NEW YORK – One of the most famous “cryptocurrencies” today, better known as Bitcoin, is virtual cash that uses encryption to manage the creation of new ones and protect the trades that utilize it.

There are other forms of cryptocurrencies that have also been getting some attentions in the market. These are the altcoins and the “second generation” digital coins called Ethereum.

Bitcoins were made by a mysterious developer with a pseudonym Satoshi Nakamoto. It was in the year 2013 when it first gained attention in the financial world as it began to increase its value.

If you are wondering about Nakamoto’s whereabouts, he is nowhere to be found. But he described the currency in the original Bitcoin white paper. He said that it is a form of “peer-to-peer” virtual money that could be sent as an online payment without a third party financial service.

Nakamoto also described how to use the currency. He said that “cryptographic proof instead of trust” is the foundation of this currency’s transactions. Any willing person who believes the virtual money can do transactions without a third-party service.

That was Nakamoto’s aim when he created the currency. However, the financial world has a different idea of using the virtual currency. Bitcoins can only be used in a limited number of ways. You can buy goods from the select online store including Amazon using an online service provider which serves as your wallet for the Bitcoin. Some online services also allow the user to find another person who is willing to buy their Bitcoins.

The first ATM for the Bitcoin currency or BTM was built in Canada. Other online services also allow the user to buy gold online.

Contradictory to what has Nakamoto dreamed for the future of his currency; the users still have to use third-party interferences before making use of their Bitcoins.

In other forms of cryptocurrencies, second generation virtual currencies such as altcoins and Ethereum can do more complicated capabilities, which harnesses the power of blockchains.

For instance, the Ethereum can perform “smart contracts.” These are computer codes that can make their decision such as moving the money with other similarly coded contracts.

The recently hacked investment platform Distributed Autonomous Organization or DAO uses the Ethereum blockchains to independently operate without human interventions. But first, the DAO members have to propose contracts that will be inserted in the blockchain before the Ethereum codes can operate on the investment transactions. 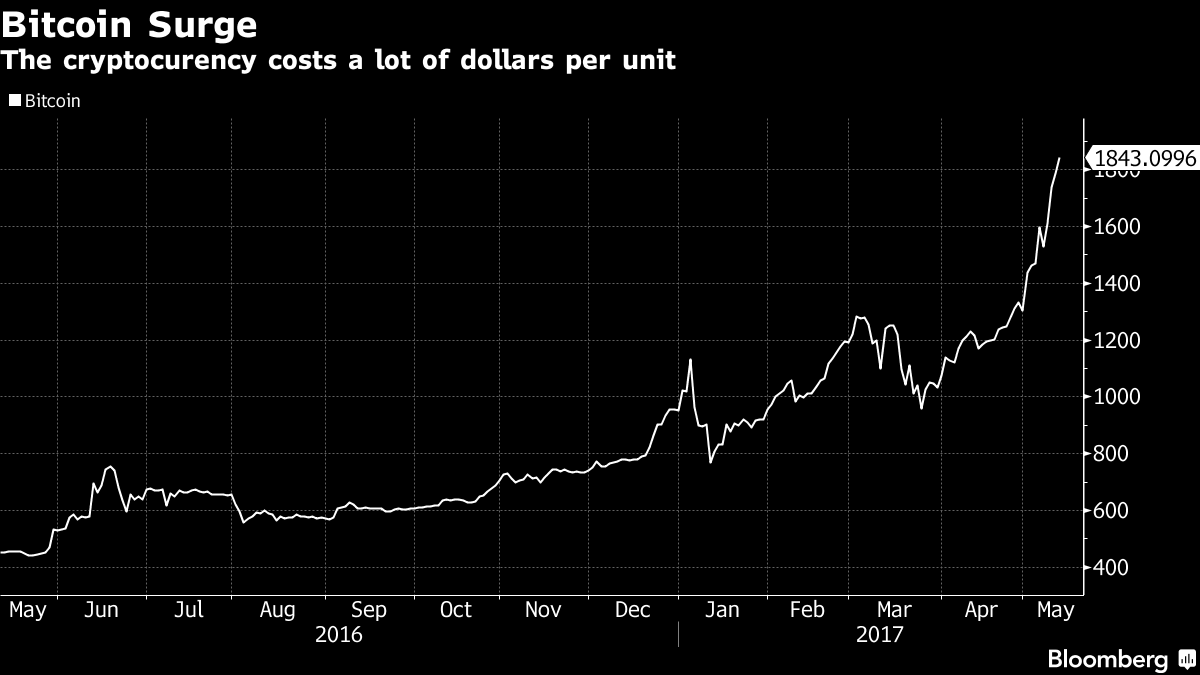 The recent rise in the value of the extremely volatile virtual currency has led some interested investors to compare it with gold. With the value of Bitcoin which surpassed the value of one troy ounce of gold per dollar – over 600 dollars higher. 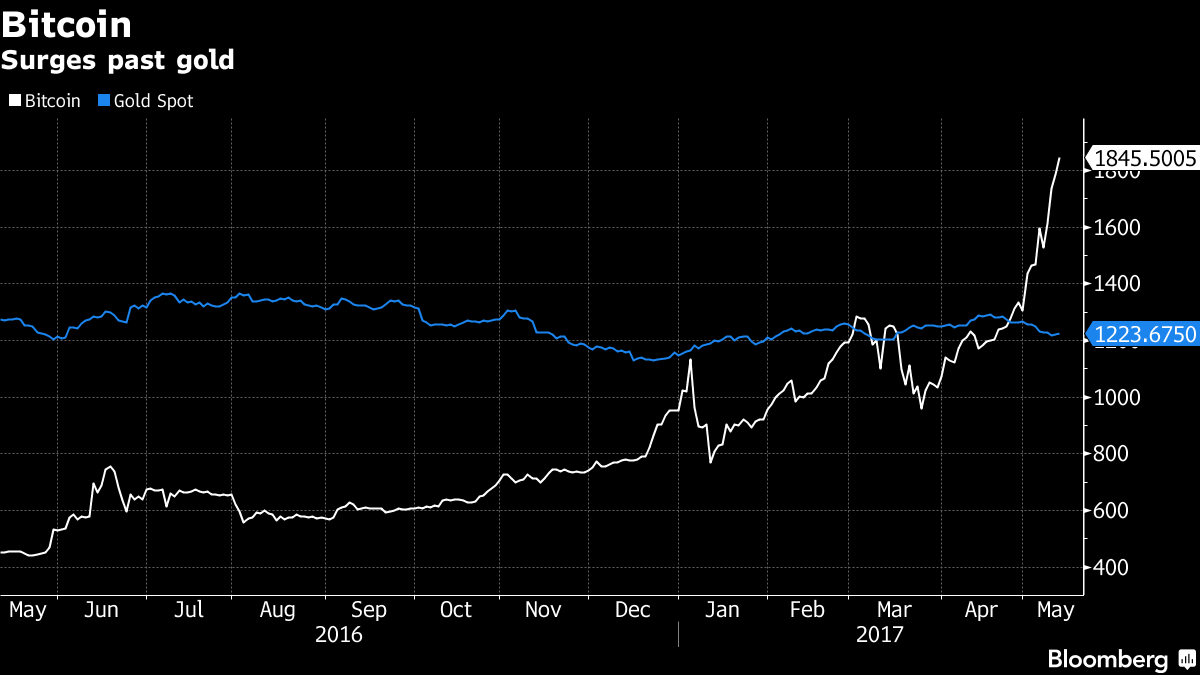 On the other hand, the Bitcoin value has been extremely volatile over the years. Even during this year’s accumulated value, the coin had moved 5 percent in 21 separate days, and 9 declines on those. With that, gold is much more stable in the market value. 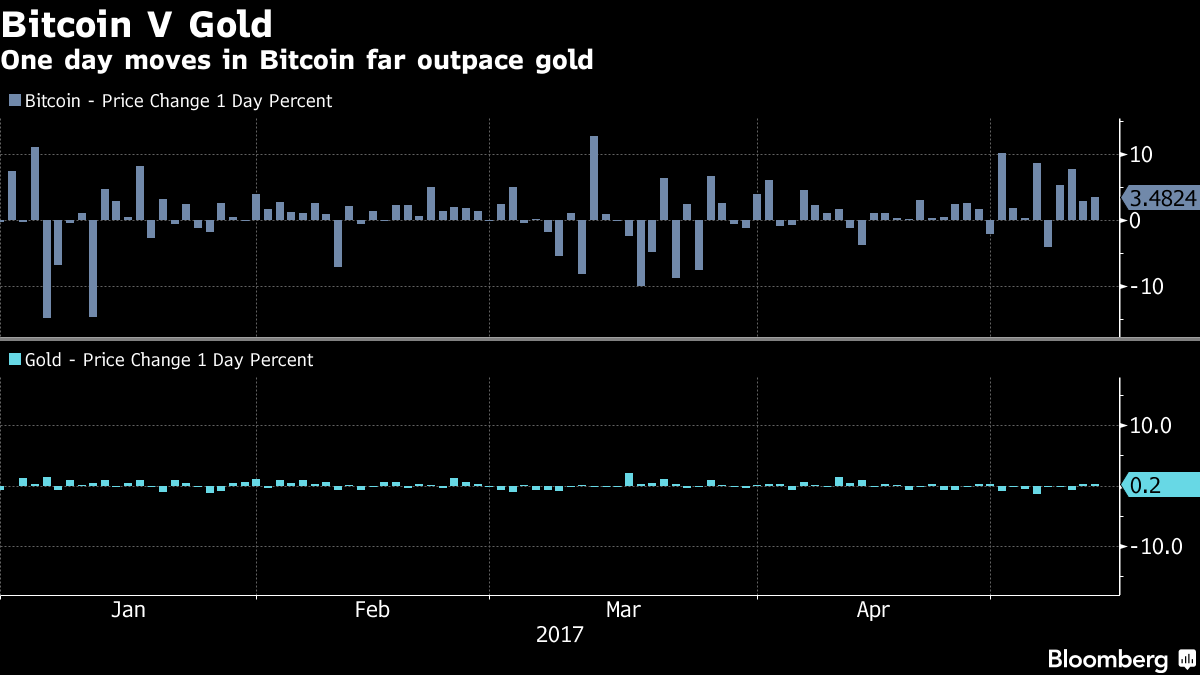 However, there is still one big problem when comparing gold and Bitcoins. Sure, they could be compared to the dollar value and the volatility of their market, but they are in an entirely different industry. To simplify, gold is a physical currency and a commodity while Bitcoin always stays in the virtual world. Plus, remember that there are limitations in their supply. 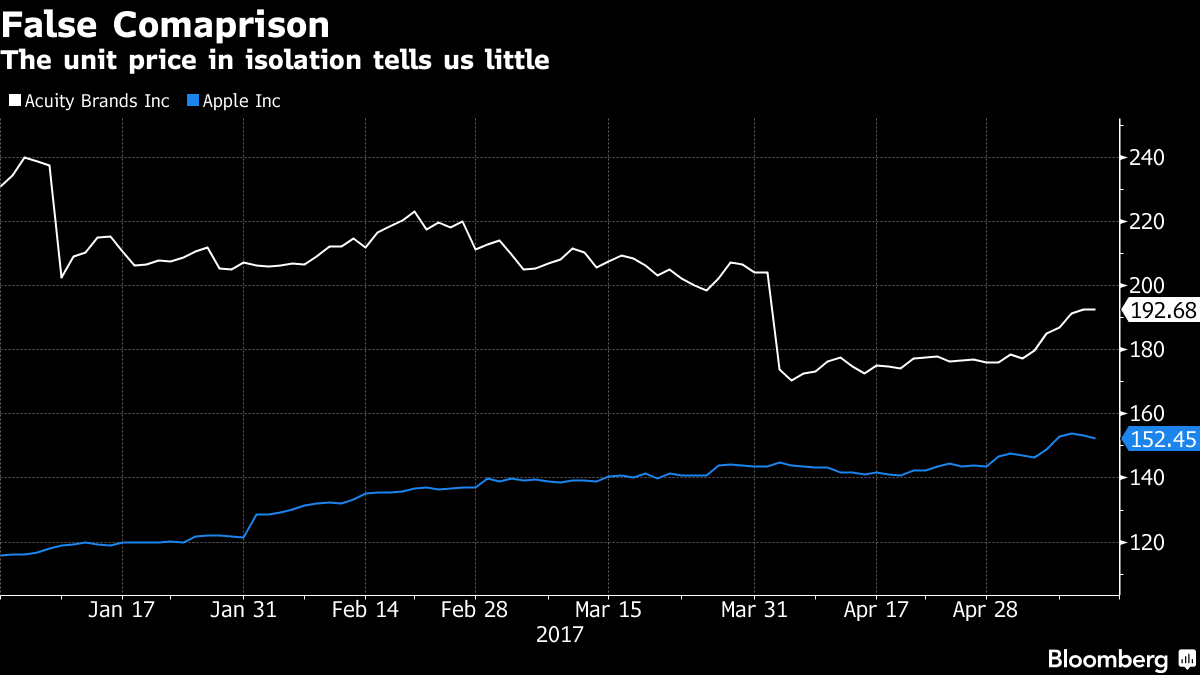 The Bitcoin supply is estimated to end in the year 2110. By that time, there will be 21 million existing Bitcoins in total, which in today’s value is 39 billion dollars. On the other hand, the gold stocks in the world are totaled at an estimated 6 billion troy ounces or 7.3 trillion in today’s value, according to World Gold Council. 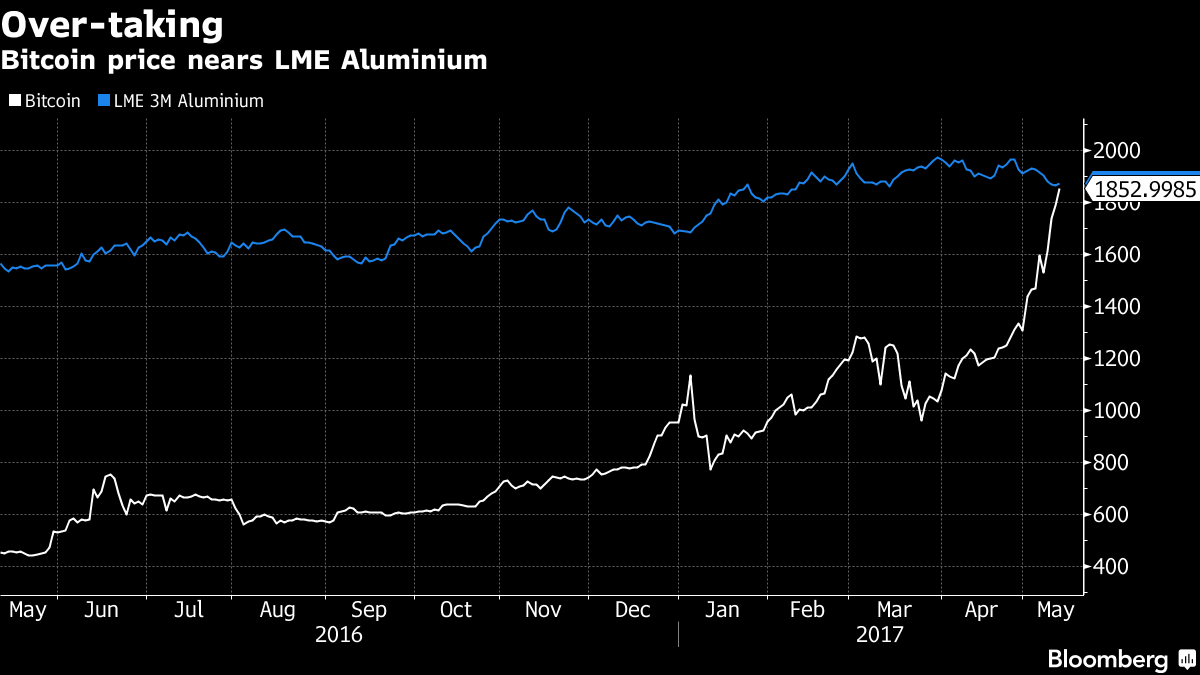 Considering this, Bitcoin’s value must increase to 347,000 dollars before it can trade more than the worth of gold. For now, a single “coin” is more than the value of one aluminum futures.

Now that you know more information about bitcoin, would you invest in it? Let us know in the comments below.